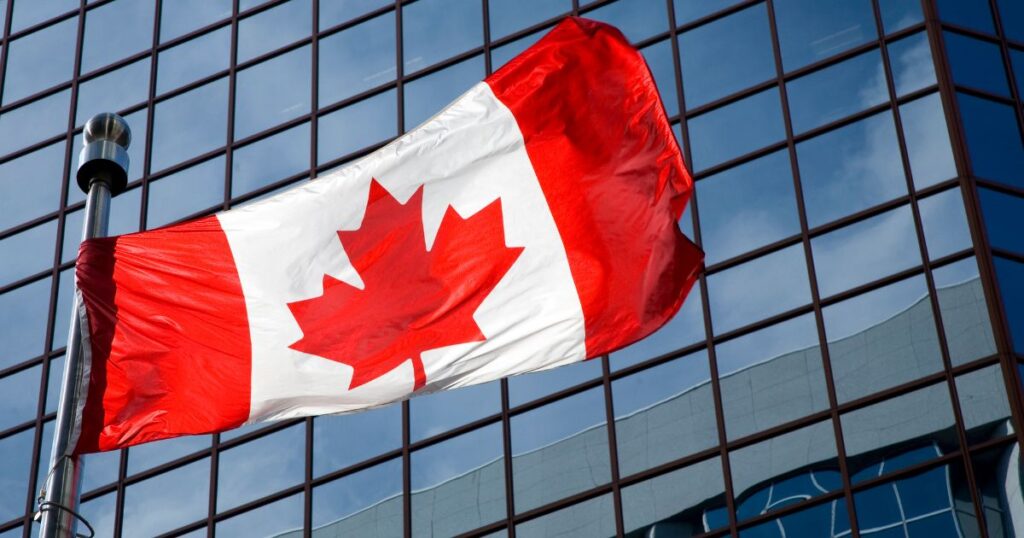 Much of the losses observed in the Canadian economy in recent months are gradually being reversed. For example, 108,000 Canadian jobs were added to the economy in October. Statistics Canada reported in its recent labour force survey that the unemployment rate for October held steady at 5.2%. This is said to be because more Canadians […]