Nearly $3.5 million was donated by philanthropists in Canada and the U.S. to help community groups cover the cost of sponsorship. Thanks to the generous donations, 685 refugees will arrive in Canada by the end of the year, and 37 of those will reside in British Columbia. They are a part of the Blended Visa Office Referred (BVOR) program, which permits Canadian sponsor groups to contribute to refugees identified by the U.N. High Commissioner for Refugees to relocate to Canada. If you are considering relocating to Canada, contact Canadian Visa Professionals. Their team of experts can walk you through the immigration process.

Jennifer Basu had considered sponsoring a refugee, but didn’t think it would be possible for several years. After learning about the money being donated, she was able to gather a group of eight sponsors and within two months bring a refugee from the Middle East to Canada. Basu told CBC she is aware of the many people in the world who need somewhere to live and are being persecuted where they currently reside.

She is thankful for helping even one person to be in a safe place. Canada is a safe place for refugees and immigrants alike. Canadian Visa Professionals is your gateway to Canada. Their experienced team of experts can help you correctly complete your application for the required visa. Contact them today!

The BVOR program has been in existence for a few years, but in 2018 there was a possibility that hundreds of places in the program would not be used. The Canadian government opened up 1,500 places for refugees through the program, but by eight months into the year, less than 500 of the spaces had been filled. The empty spaces unused by the end of the year disappear. Thanks to the Vancouver Giustra Foundation, Shapiro Foundation, the University of Ottawa Refugee Hub, and Jewish Family Services, a fund was created to help community groups cover the cost to sponsor the refugees.

The goal of the fund is to fill any unused space due to lack of funds. The cost for a private sponsor to welcome a family of four through the BVOR program is close to $18,000. The federal government funds the rest of the cost. Canadian Visa Professionals has a goal to help every person wanting to relocate to Canada. Contact them for help with the immigration process. 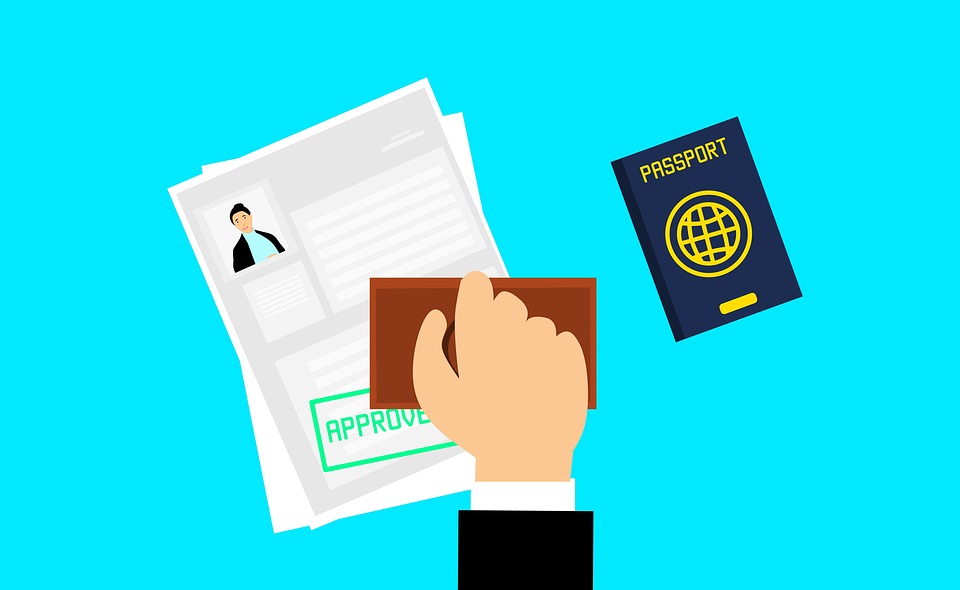 First Time Canada’s Economy Is More Competitive Than US

Canada has risen above the United States for the first time in the history of the world’s most competitive economies. Canada increased five places to 8th in the Swiss-based business school IMD’s yearly ranking.  The United States fell from 3rd to 10th place, a seven-place drop. It is the worst place in a ranking the […]

Canadian schools are seeing large numbers of international students choosing to study at their institutions due to a variety of different factors, including politics and opportunities. Students are beginning to recognize the many benefits of attending Canadian universities. The Canadian Visa Professionals team helps people to navigate the application process so they can live, work […]