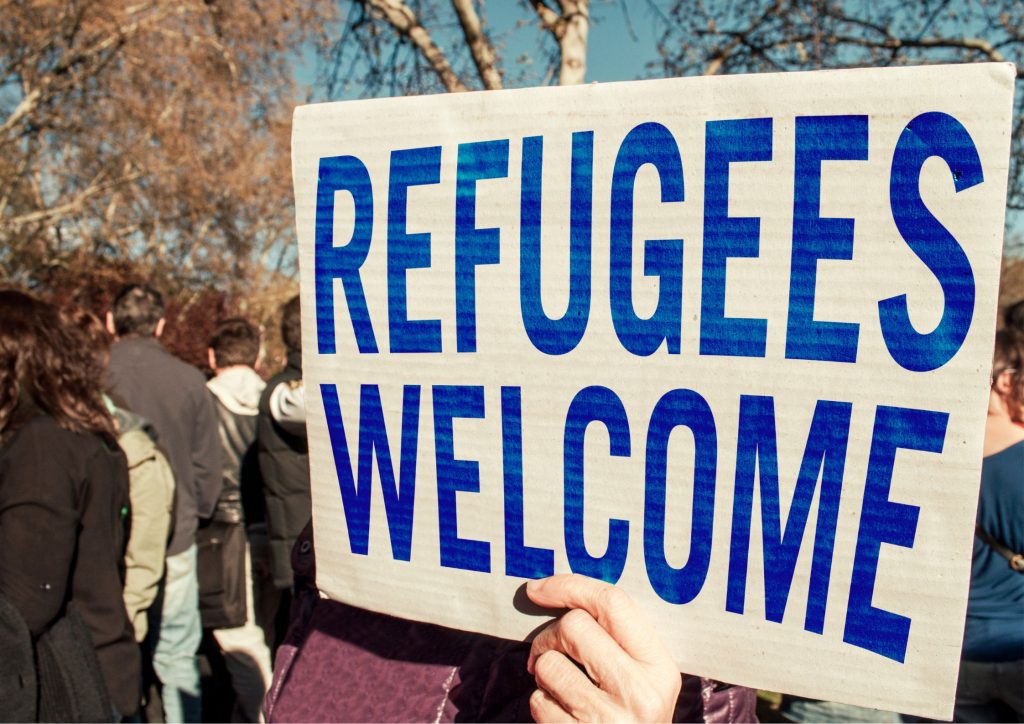 French-Speaking Villages in Nova Scotia Seek Afghan Refugees The government in Canada is helping refugees in Afghanistan and has committed to helping 40,000 of them settle in Canada. A new campaign has launched to attract the refugees to Nova Scotia French-speaking communities. Support is being offered for local organizations who will help them integrate into […]